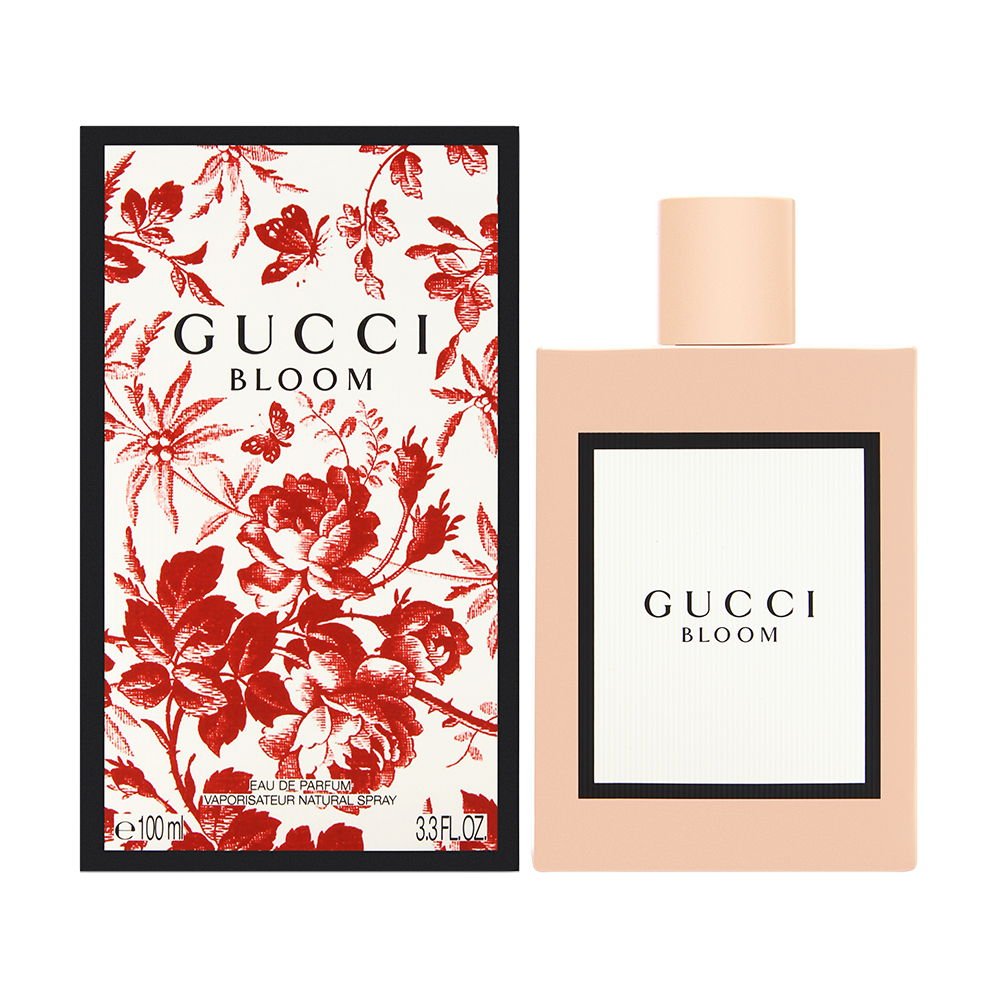 Debuting the first fragrance developed wholly under Alessandro Micheleâs creative vision: a scent designed to celebrate the authenticity, vitality and diversity of womenâflourishing in a natural, expressive and individual way. Blended by master perfumer Alberto Morillas under the direction of the Houseâs Creative Director, Gucci Bloom is created to unfold like its name, capturing the rich scent of a thriving garden filled with an abundance of flowers. Tuberose and jasmine combine with Rangoon Creeperâa unique flower discovered in South India that is being used for the first time in perfumery to create a rich fragrance that transports the wearer to an imaginary garden. The scent is presented in a lacquered bottle, reminiscent of porcelain, in a vintage powder pink shade with a Gucci label appliquÃ©.