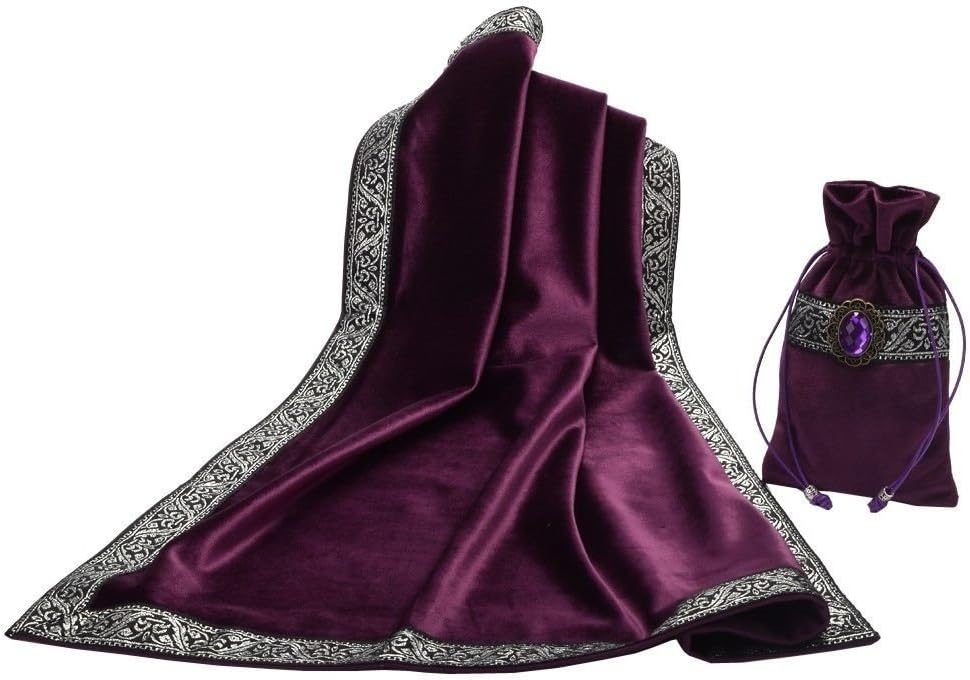 Buyer's Reviews with Images and Descriptions

This item is for one table cloth and one card bag

Dimensions are measured by hand, may be 1-3 cm deviations