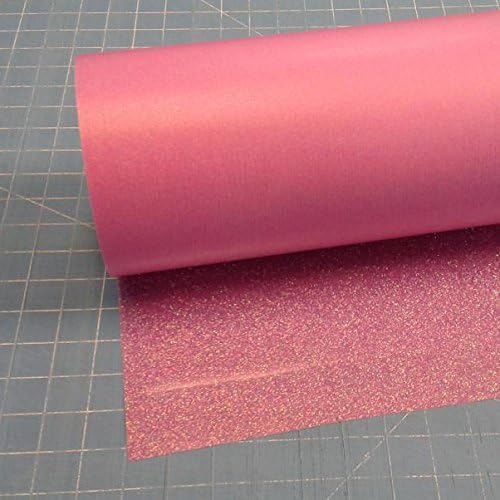 1 brand new roll of Light Pink Translucent Siser Glitter which is 20 in. by 5 feet.