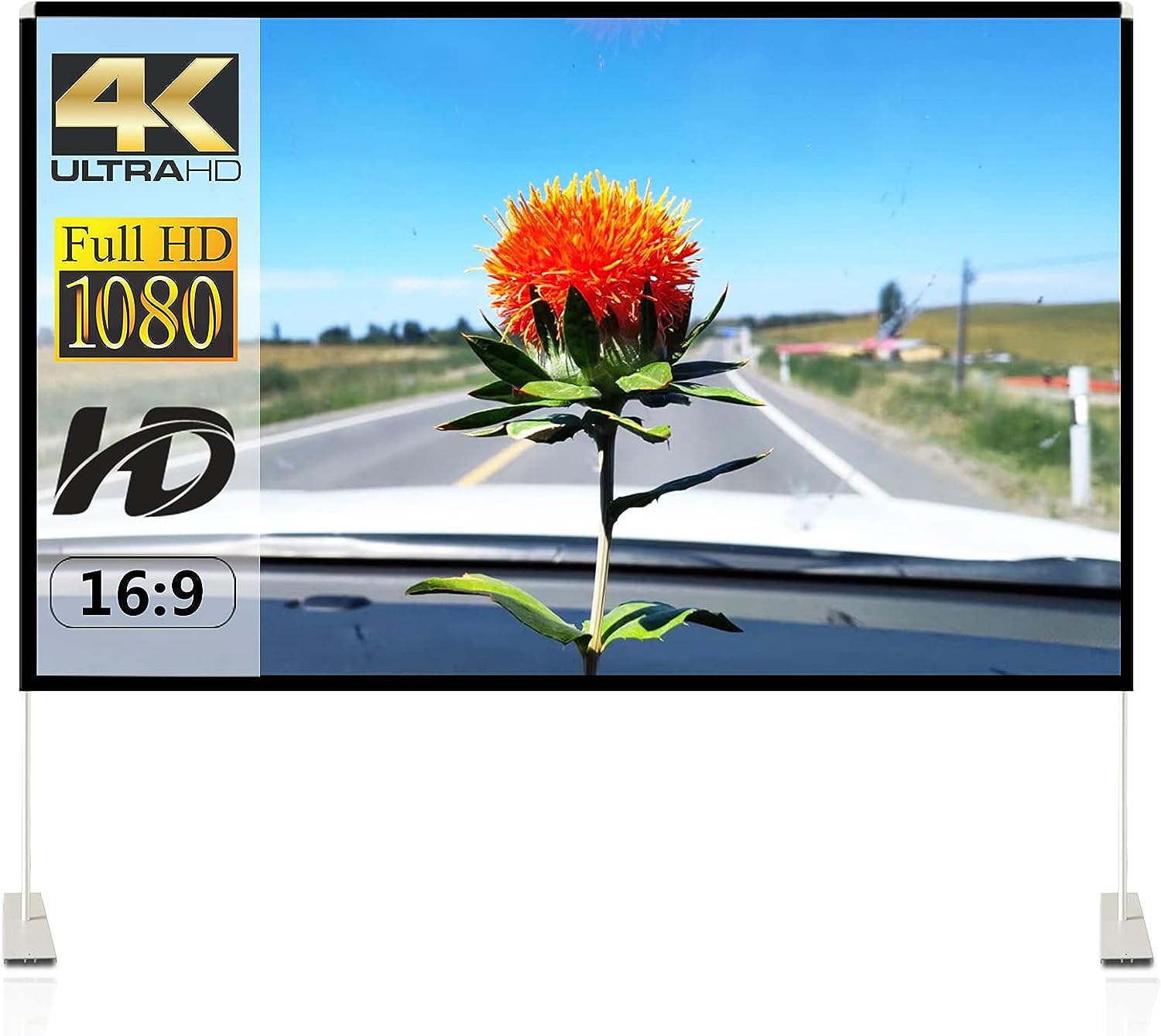 In case of light wind outside, the base and bracket can be reinforced to keep stable.

A good helper for travel 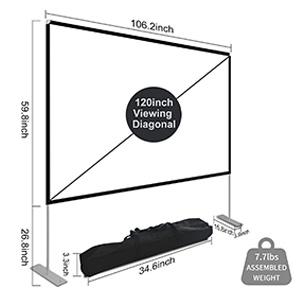 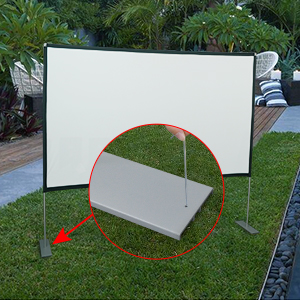 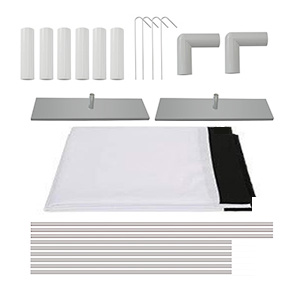 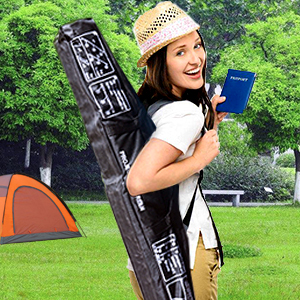