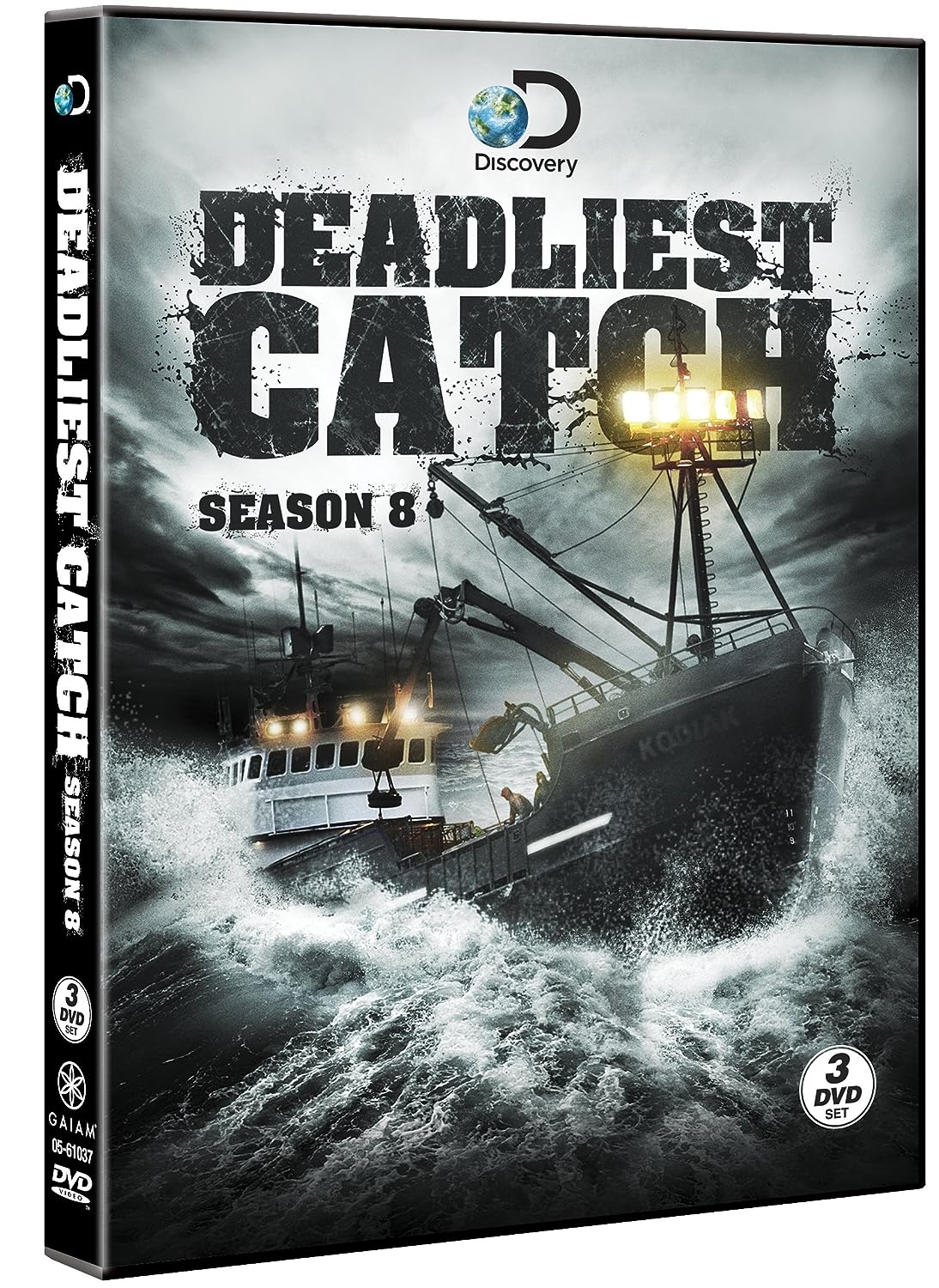 Two skippers square off in a high stakes rivalry and the mysterious collapse of a deckhand summons a daring rescue at sea as an already vicious king crab season gets underway. A depleted fishery triggers restrictions that force captains to take huge gambles on remote and volatile fishing grounds to the far north while a violent arctic hurricane forecasters call 'The Storm of the Century' descends on the Bering Sea. The record-breaking weather continues in opilio season as the arctic ice freezes over the fishing grounds and chases over half the fleet to the safety of their homes. Those brave enough to stay behind and fish the risky waters are subject to some of the best crab fishing the region has ever known.