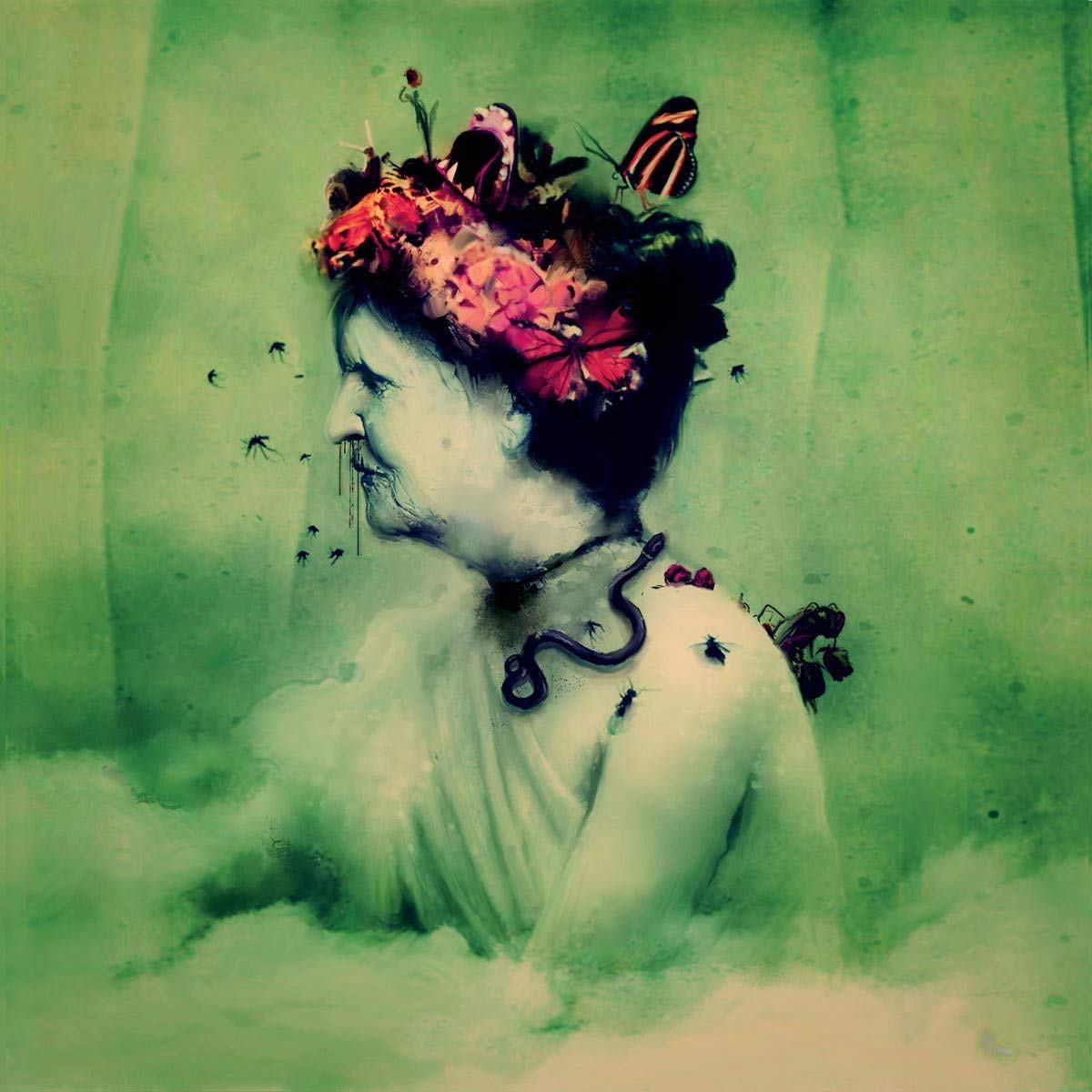 Sweden's psychedelic doom band, Monolord, is set to release their First full length LP "Empress Rising" via Easy Rider Records in April 2014. The five song album comes in at almost 50 minutes of skull crushing heavy grooves and heavy guitars that summon the spirits of Norse gods when played at loud volumes. Monolord is for more than just doom-metal fanatics-this is an epic record for all fans of guitar driven rock and roll, stoner rock, and heavy riffs. As a free gift from Monolord and EasyRider Records you can download the title song "Empress Rising" here. The song is a 12 minute long opus that will leave you wanting more, but you will have to wait until April 1 2014 for the rest of the record that will be making headlines for next year. Empress Rising has all of the flavors of an iconic doom record and follows in the footsteps of Sleep Holy Mountain, Pallbearer "Sorrow and Extinction", Electric Wizard "Witchcult Today" with melodic vocals and harmonies that are super psychedelic and easy to sing along with.