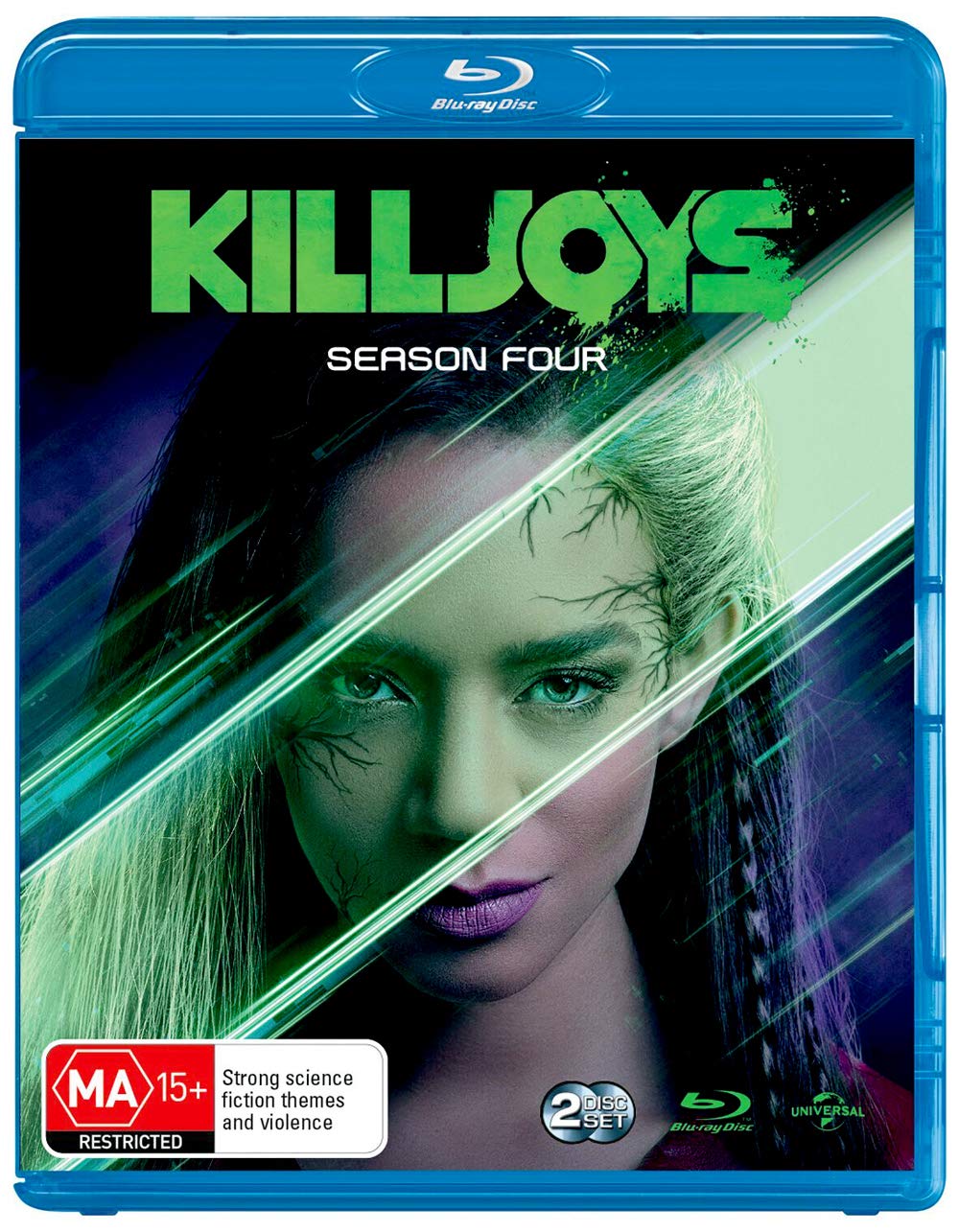 Scattered to the far corners of the J galaxy and beyond our Killjoys find themselves united by the knowledge of the name of their true enemy: the Lady. An immeasurable manifestation of evil without beginning or end The Lady is making her play and our trio has something she wants--the Hullen Heir. While Dutch is on a journey to face her biggest foe yet D'av and John are trapped in an elevator in deep space with a pregnant Delle Seyah.

DNCOS The Nightmare Before Christmas Lock Shock and Barrel Mask