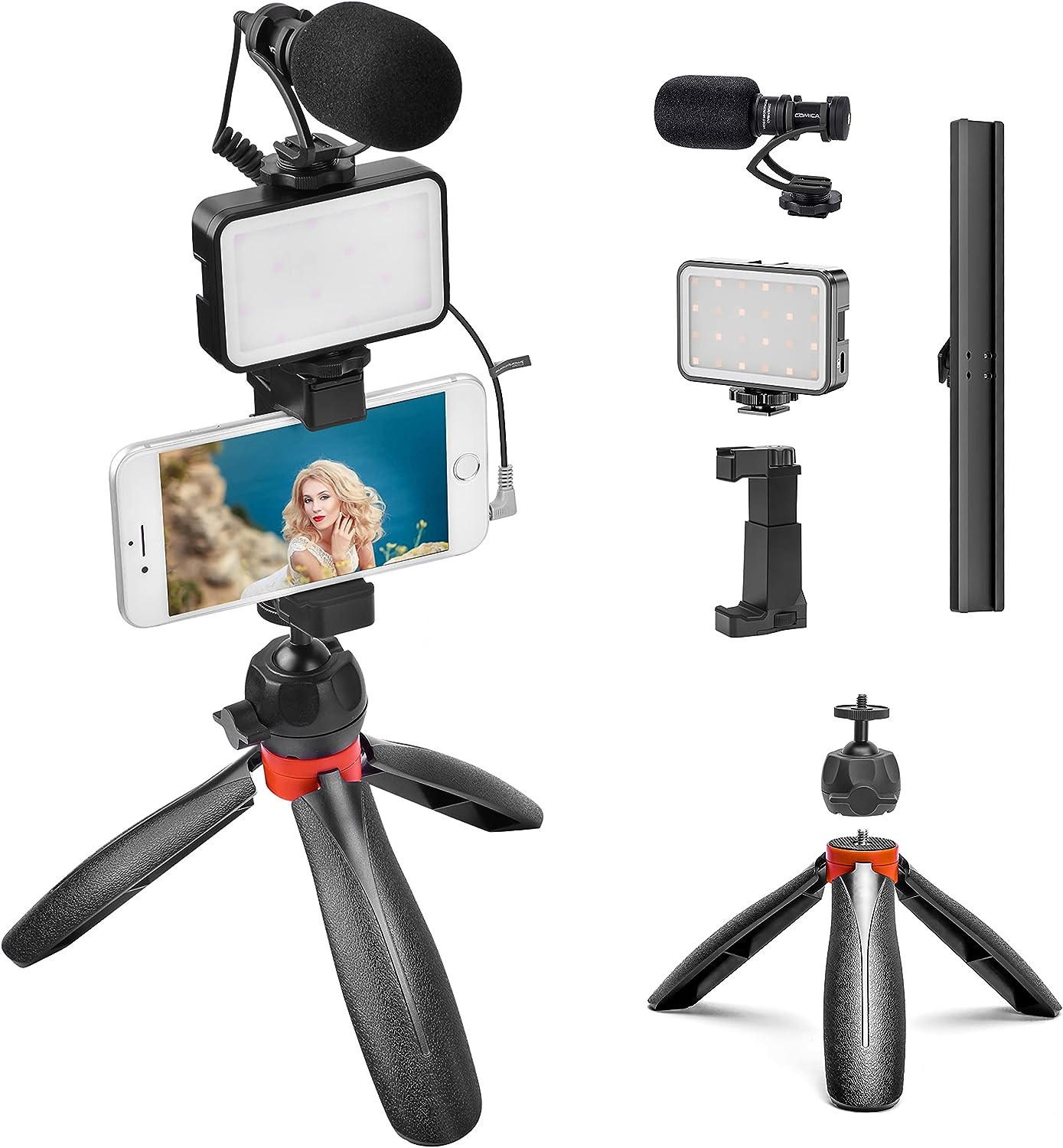 Things you need to pay attention to!

How to Use on iphone device: