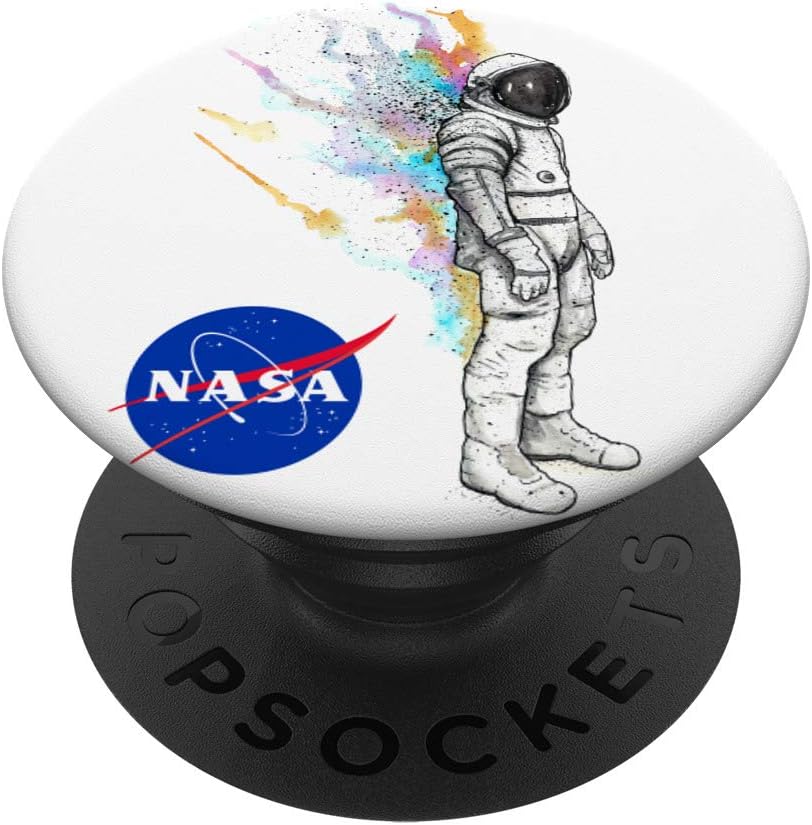 What are PopSockets? PopSockets are expanding grips and stands that attach to most phones, tablets, and cases. Add a single PopSocket, or a pair of PopSockets, to the back of almost any mobile device to transform its capabilities. PopSockets "pop" whenever you need a grip, a Stand, an earbud-management system, or just something to play with. Remove your PopSocket by Pulling slowly on the base; you can reposition and Reattach time and time again. You'll always have the exact grip or Stand you need.

Umbro Kids' Legacy Short: I know this if off topic but I'm looking into starting my own blog and was wondering what all is needed t...