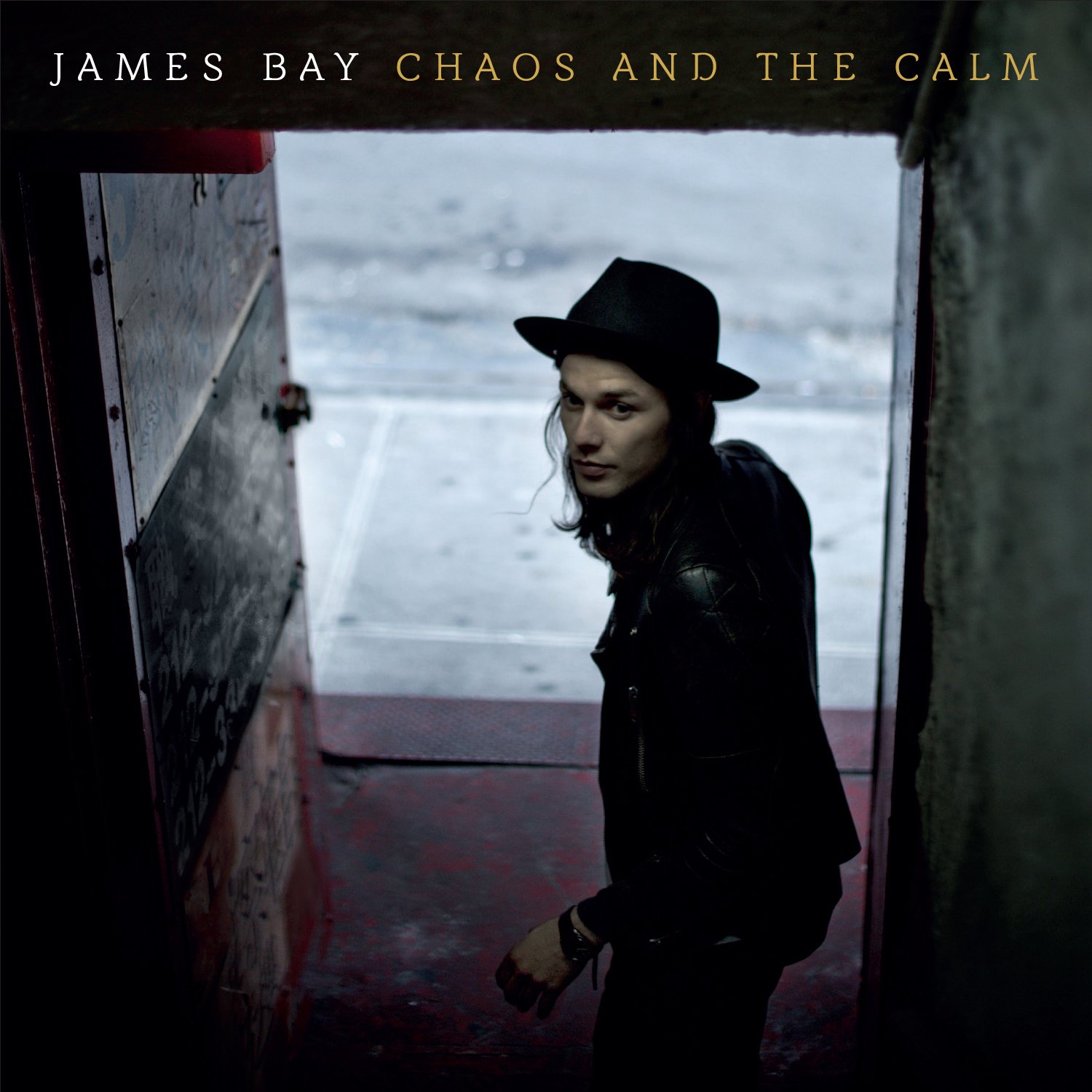 Amongst its twelve tracks, the record features the singles "Hold Back the River" and "Let It Go." Driven by his soulful delivery, captivating storytelling, and inimitable spirit, he's poised to capture the attention of listeners everywhere next year.He recently received the high honor of the BRIT Critics Choice Award, an honor previously won by Adele, Florence + the Machine, Sam Smith, Jessie J, and many other superstars. He's also been put on the "Long List" for BBC 1 Sound of 2015