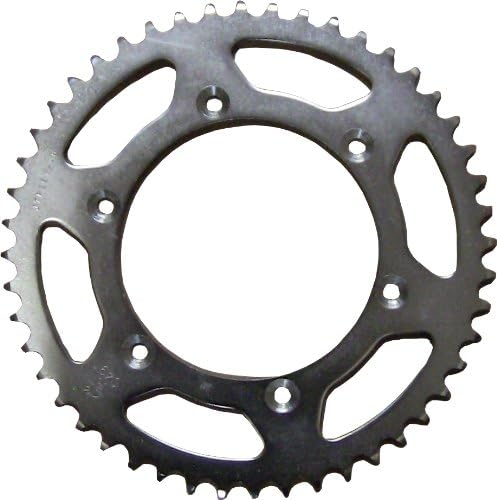 JT Sprockets ensures maximum durability and performance through accurate machining and using only the best grade of C49 high carbon steel. Heat treated and hand finished to perfection, all JT Sprockets meet or exceed the highest possible quality standards for the powersports industry. Each sprocket goes through 10 quality control checks before it leaves the factory.